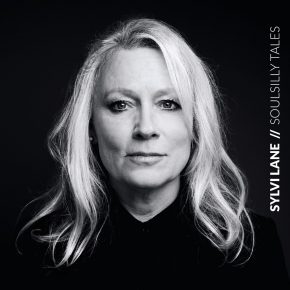 You can order the album by email: sylvilane@gmail.com

And it is available on Itunes! 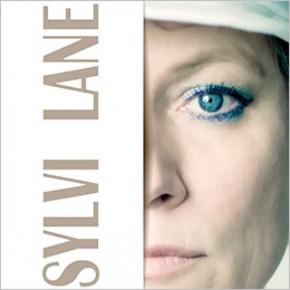 It’s on Itunes, or if you want the real thing: send me an email!

Or listen on SPOTIFY.

released on Soulsilly Music in 2010